Have you ever wondered why the air always seems cooler in the country compared to the city? You can blame the temperature difference mainly on a phenomenon known as the urban heat island effect. L

What Is the Urban Heat Island Effect?

Urban development has always been inversely proportional to the amount of vegetation. While planners often take trees and other green spaces into consideration when planning out a new expansive sprawl, these areas are severely dwarfed by the sheer numbers of buildings. Under the sun, these structures bounce heat and light back at each other like a constant game of Hot Potato, effectively raising city temperatures by up to 10 degrees higher than rural areas and creating what is known as a “heat island.”

Commercial, office and even some industrial buildings have responded to the heat island effect by making use of green roofs. Also known as “living roofs,” green roofs will often have plants and other vegetation growing right on the roof itself. The result is a mini-park or forest right in the middle of the city.

Green roofing systems contribute greatly to absorbing ambient heat and minimizing the effects of heat islands. With enough green roofs, an urban area can easily lower its temperatures by up to 5 degrees, even under the hottest summer conditions.

Another solution to the heat island effect is the use of cool roofs, more commonly found in residential buildings. Cool roofs are highly specialized roofing systems designed to have high levels of albedo (solar reflectance) and thermal emittance. This means that they are not only good at reflecting heat back into the environment, they can also lose absorbed heat at a much faster rate.

Most cool roofing systems make use of metals because of their naturally high albedo compared to other types, such as asphalt, tile or wood shake roofs.

Safe Harbor Exteriors is your leading provider of environmentally friendly and energy-efficient roofing systems. Give us a call at (913) 553-3620, or fill out our online contact form to request a free estimate today. 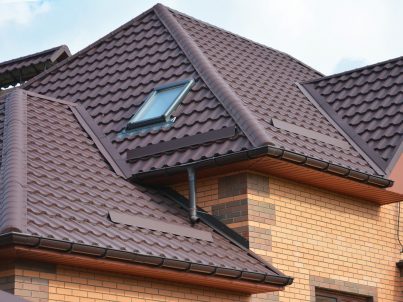 8 Things You Need to Know about Metal Roofing

Metal roofing used to be reserved for commercial buildings and industrial properties, but today, it’s a rising trend for residential homes across the United States.…
Read More 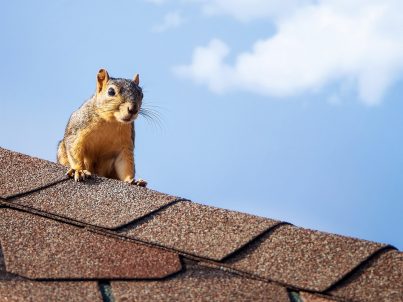 How to Prevent Squirrel Damage to Your Roof and Siding

Squirrels may look innocent scampering around your property, but the facts tell the true story: these pesky critters wreak havoc on your home’s siding and…
Read More 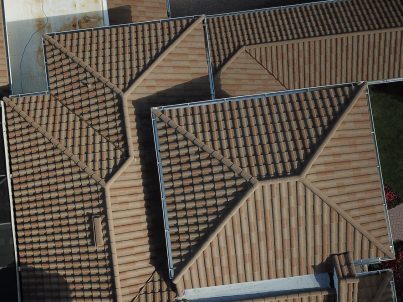 Stone-Coated Metal vs. Clay Tiles: Which Roofing Material Is Better?